The tale of the Faanetrolls is far from over

Its been over 10 years since we came out with our first album “Trollmarsj” and we have so many good memories from traveling to recording to drunk-fuckery. We thank you all for the support; there will be more! 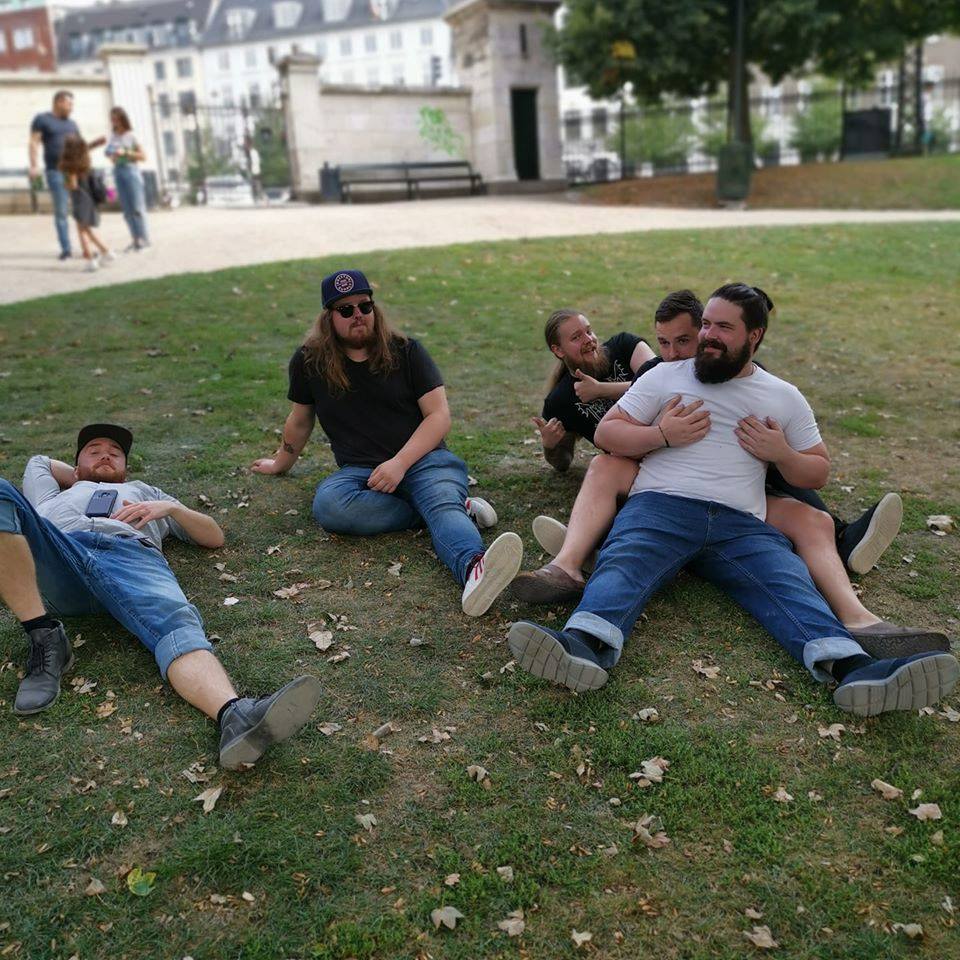 These days we are working on our 3rd album.

After the dust settled on Faanefjell at the dawn of Trollmarsj, a power vacuum was created. The old trolls Grimtroll and Syrtroll sat down to play cards and drink mead while the newly created troll army was lusting for more blood. In their minds, the battle was won because the people were driven away for their mountains; but around them, the towns are expanding. Darg takes matters into his own flamboyant hands and promise to wipe out the whole human population. The story will revolve around Darg, the self-titled “king of all trolls” and his journey towards the crown.

On our next album, we have teamed up with Carsten Altena, “the one-man orchestra”, to bring back the orchestral sweetening from Trollmarsj. Already our cooperation has been fruitful and we are 2 tracks into the album.

Go check out Carsten at https://www.onemanorchestra.com/. We can already recommend him if you or your band need some epic orchestration. 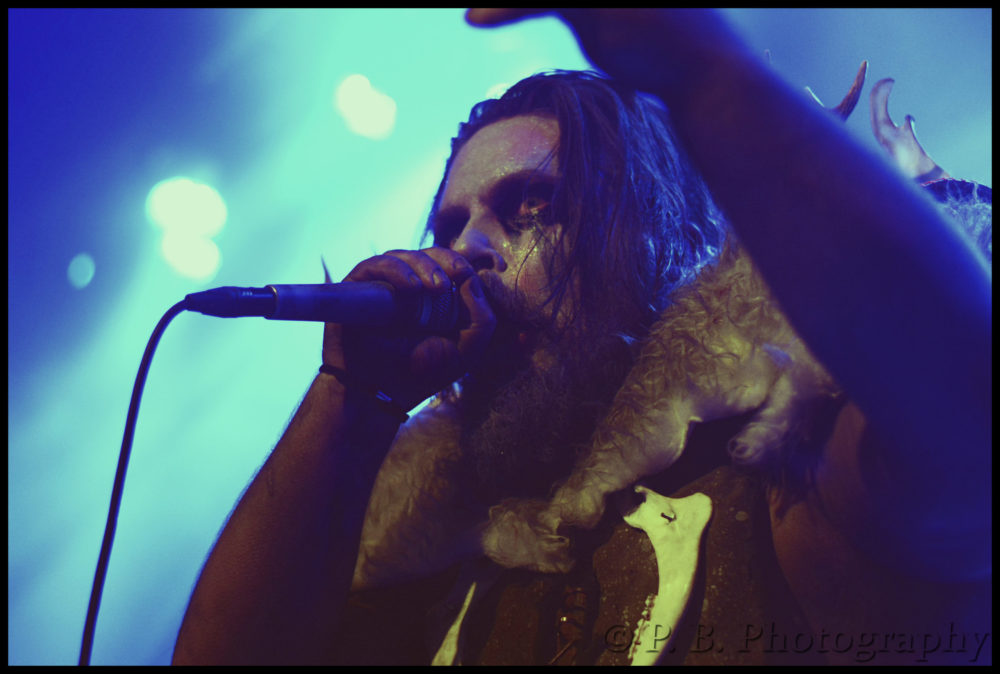 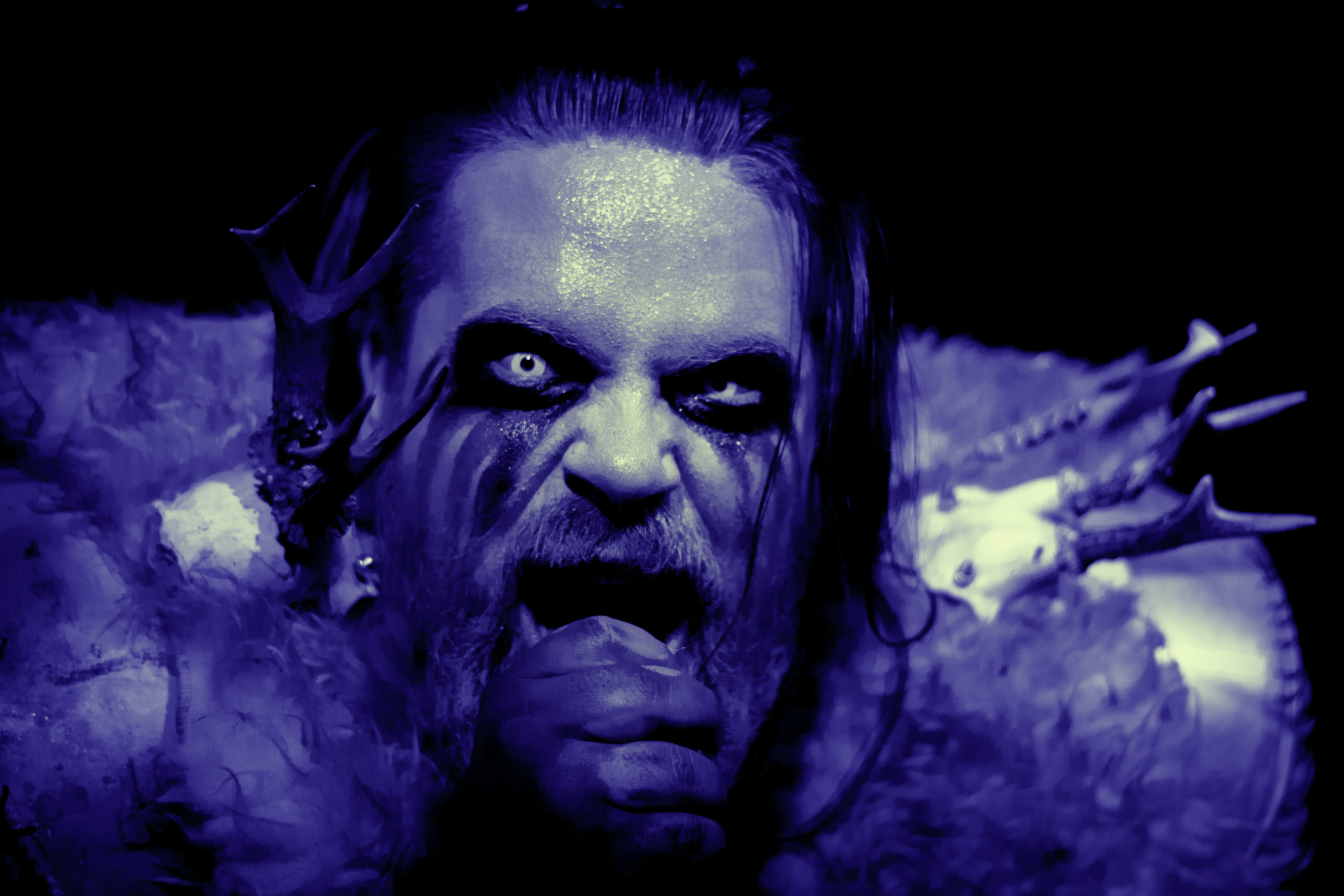 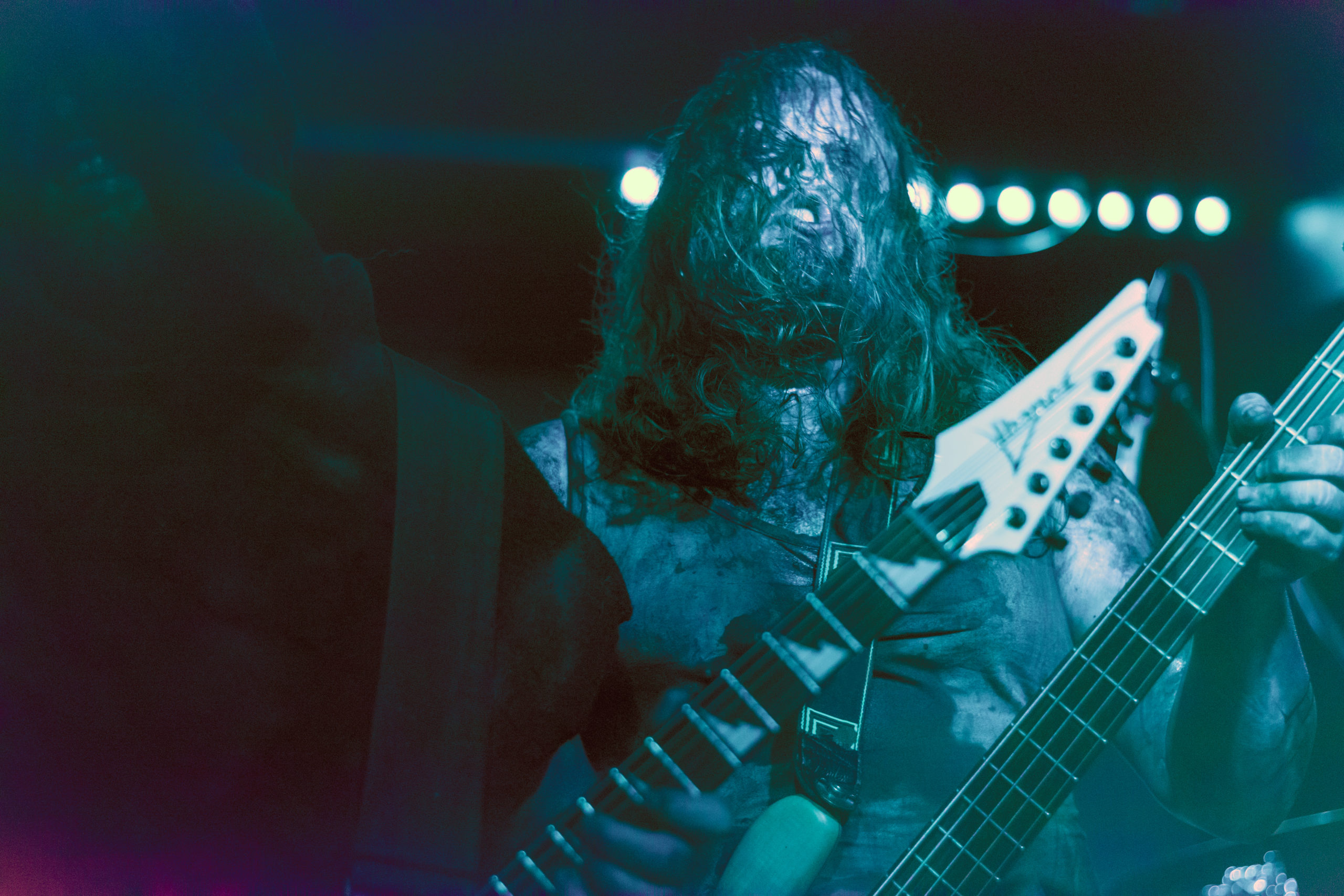